“Can you recommend novels to read aloud?” my son texted me. He had no idea how this simple request gave me fits. My granddaughter wouldn’t be 4 until January, and immediately I recalled how often I’d shaken my head over parents who bragged that they read Harry Potter to their preschoolers.

I arranged a Skype session thinking to discourage novel reading. “I’ll read Catie a few pages of Roald Dahl’s ‘Fantastic Mr. Fox’ and we’ll see how it goes,” I replied.

They Skyped. I read aloud. She seemed engaged, but I cringed inwardly as I read about the rich villains, Farmers Boggis, Bunce and Bean. A 3-year-old knows nothing about wealth, the book was too sophisticated. “Mr. Fox” was one of the first novels I read aloud to my children in early elementary school, but by then they had an inkling of what rich meant.

Less than a week later, my son reported that they’d gotten the book and were enjoying it. I softened, remembered how we’d shared so many novels over the years, had looked forward to nightly readings. Along the way I’d discovered that ideas too mature for my children had escaped, not traumatized them.

I thought of other books we’d read, novels that were gentle. Generally classics are a safer bet. Some possibilities? Richard Atwater’s Mr. Popper’s Penguins (Little Brown)

Beverly Cleary’s The Mouse and the Motorcycle (HarperCollins)

and Shel Silverstein’s Lafcadio, The Lion Who Shot Back (HarperCollins)

In the past decade or so there has been an explosion of first chapter books written for new readers. Many of these will work for young listeners. I browsed library and bookstore shelves. Many of these chapter books were series. On one hand, that’s great if you’re feeding an interest. On the other, many were churned out to capitalize on small girls’ passion for fairies and princesses, or bathroom humor.

Here is a short list of some solid, thoughtful first chapter books: 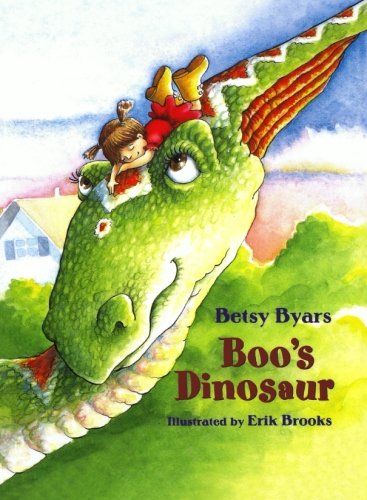